Sophie and Rita had been like sisters since they met in high school. And, like sisters, they had their ups and downs. But Sophie was not prepared for the perverse plan that Rita had been weaving for her, and which would culminate in a surprisingly demented conclusion. 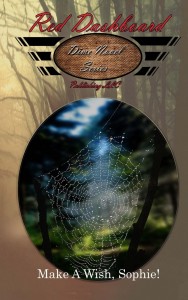 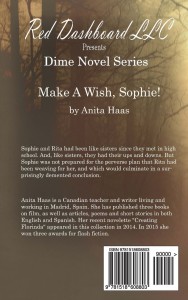 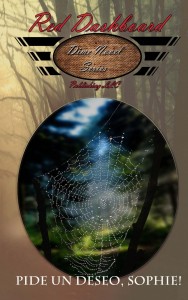 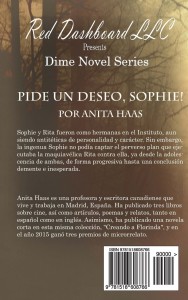 Angie and Artie are ecstatic when he finally publishes his first novel. But Artie falls into deep depression when bad reviews start flooding in. Angie desperately tries to find a solution to save her husband. She has an idea which works wonders, but with dire consequences… 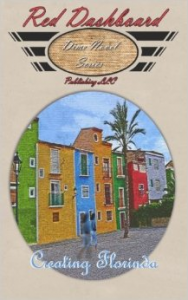 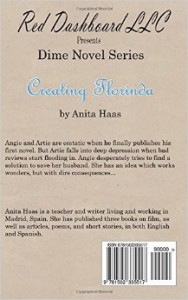 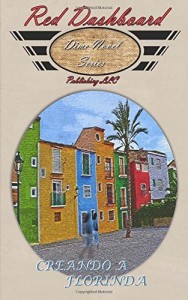 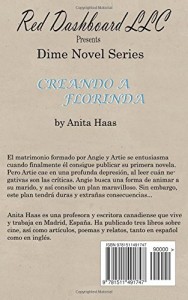 Anita Haas is a teacher and writer living and working in Madrid, Spain. She has published three books on film, as well as articles, poems, and short stories, in both English and Spanish.